What causes myxomatosis?
The disease myxomatosis in rabbits is caused by a kind of pox virus. This virus was introduced to Australia from South America in the 1950s as a way of killing the wild rabbit population. 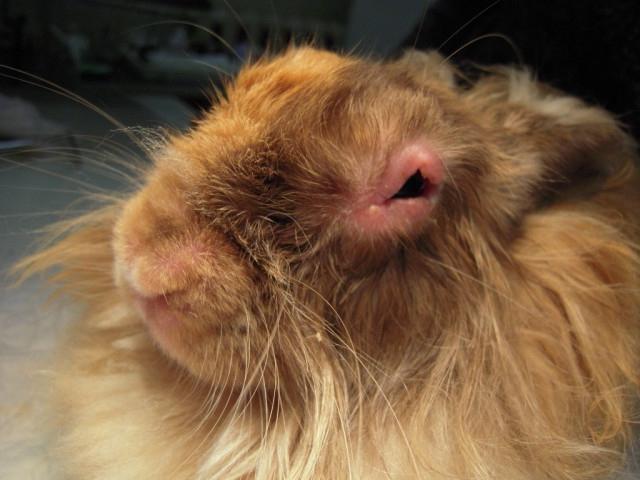 What are the signs of myxomatosis?
The first signs seen are puffy swellings around the head and face. 'Sleepy eyes' are a classic sign along with swollen lips, tiny swellings on the inside of the ear and puffy swelling around the bottom and genitals. Within a day or so, these swellings can become so severe as to cause blindness.

How is the disease spread?
Myxomatosis is mainly spread by blood sucking insects. In Australia, the major insect vector of myxomatosis is mosquitos.  Rabbit fleas, which are very commonly found on wild rabbits but are less common on pet rabbits, also spread the disease.  This means that pet rabbits can catch myxomatosis even in the inner suburbs, as mosquitos can be blown many kilometers from the infected wild rabbits.

Once a rabbit has myxomatosis, it can also transmit the virus to other rabbits in close contact, as the secretions from the eyes and nose contain very high levels of the virus. 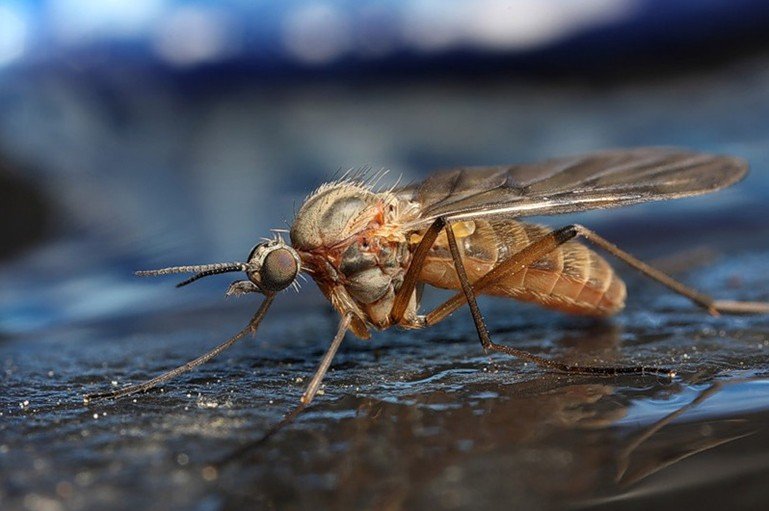 Do all affected rabbits die?
In Australia, approximately 99% of domestic rabbits infected with myxomatosis die. Some may die within 48 hours of getting sick from shock and fluid on the lungs.  In other rabbits, death may take several weeks.

Is there anything that can be done for a rabbit with myxomatosis?
Unfortunately there is no effective treatment for myxomatosis. Given that virtually all infected rabbits will die, the kindest thing to do for a sick rabbit is for a vet to put it to sleep humanely so it doesn’t suffer.

How can the disease be controlled?
The only way to protect your pet bunny from myxomatosis is to make sure your rabbit cannot be bitten by mosquitos and fleas that carry the virus.
You can keep your rabbits inside from dusk until dawn, or cover the cage with mosquito-proof wire mesh.  Isolate your pets from wild rabbits so they can’t catch rabbit fleas. 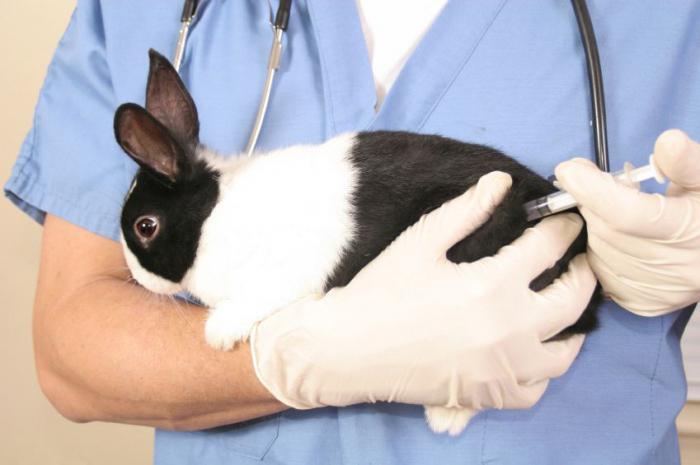 Isn’t there a vaccine?
A vaccination against myxomatosis is available in the UK and Europe.  This vaccine has not been released in Australia for fear that the immunity will be transmitted to wild rabbits.